Thus far, we are about two days into our adventures in Beijing, China.  While we still have a lot of traveling to experience, we have already learned many important things… 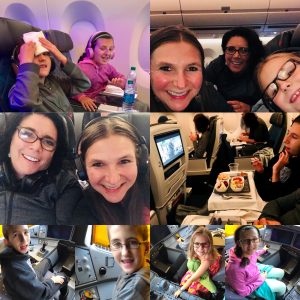 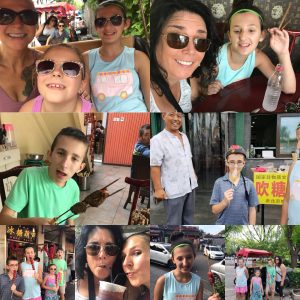 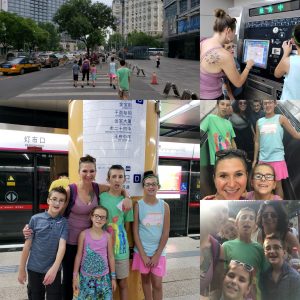 Overall, things are going really well and these kids are incredible troopers, walking a ton in the heat without complaining, and trying new foods, as they discover that we were right and Chinese food is definitely different here than at the Chinese buffet back home! Next up: The Forbidden City, Tian`anmen Square, The Summer Palace, and The Temple of Heaven tour tomorrow!